A big thanks to Larry Pryce for organizing a great gig at the George IV in Chiswick- super audience, great fun and we raised well over £300 which will go to support humanitarian aid in Ukraine.

And a big thank you to our special guest Katrina Likhtman for some truly emotional moments during a very special evening.

General consensus was that we will be back at the George 1V for another Best of Chet show later this year.

Read on for more information on the band.

About the Retro Chet Collective

The collective was formed in the summer of 2017 to mark the 30th anniversary of Chet Baker’s Last Night in Tokyo Concert. If you have never listened to it, this is one of Chet Baker’s best recordings from a live show with Harold Danko on piano, Hein Van De Geyn on double bass and John Engells on drums. We ran the show twice at the Bulls Head in Barnes and had a great time working to get as close as we could to the sound and feel of the original recording.

We have used Chet Baker source recordings from studio sessions and concerts from 1955 onward up to Chet’s final concert in Hannover on April 28 1988, just two weeks before his death in Amsterdam.  We ran the show for the first time at The Queen Charlotte Theatre in Richmond on the exact anniversary of the concert with two follow on quartet performances, the first at the  Chateau in the beautiful town of Laurens in the heart of the Herault region in South West France and then at the Exchange Theatre in Twickenham (West London).

We called the show Let’s Get Lost , the title of a song from the 1943 film Happy Go Lucky recorded by Chet Baker in 1955 but also the title of Bruce Weber’s biopic of Chet’s life, released posthumously in 1989. We also have a  show recreating the albums that Chet Baker recorded between 1979 and 1985 with the guitarists Doug Raney and Philip Catherine.  A follow on show, If I Should Lose You,  had its first outing at the Queen Charlotte Theatre in Richmond.

Read on for more information about the life and music of Chet Baker, the Band  and our past concerts.

THE LIFE
Chet Baker started playing professionally in the early 1950’s working with the baritone saxophone player and arranger/composer Gerry Mulligan and then with pianist Russ Freeman. Baker was voted America’s top trumpeter by Downbeat Magazine in 1955 ahead of Dizzie Gillespie, Miles Davis and Clifford Brown and helped to establish a West Coast style dominated by white musicians. The pressure of living up to this elevated status helped fuel Chet Baker’s appetite for a potent mix of hash, heroin and cocaine. His drug taking influenced his professional playing career, destroyed three marriages and ultimately led to his early death in Amsterdam on May 13 1988.

As source material we use session and live recordings from the Fifties (Deep in a Dream, The Trumpet Artistry of Chet Baker for Dick Bock, Pacific Records and Chet in Paris 1955 for the Barclay Label, the Sixties (Chet is Back, The Italian Sessions and The Most Important Jazz Album of 1964/65 including Tadd’s Delight by Tadd Cameron), the Seventies (1974 Carnegie Hall Concert with Gerry Mulligan, She was Too Good for Me  and Jim Hall’s Concierto, both with arrangements by Don Sebesky) and the Eighties (Last Night in Tokyo and the Stuttgart and Hannover concerts) and his duo work with the pianist, Paul Bley and guitarist Caterina Valente.

Over a long playing career Geoff has covered musical styles from brass band through to Jazz ballads and Be Bop. He set up the Retro Chet Collective as a vehicle for recreating Chet Baker’s Last Concert in Tokyo for two performances at the Bulls Head in Barnes. The project has evolved to capture the best of Chet Baker’s playing career which ended tragically early when he died on May 13 1988.

Originally from London, Paul has been playing electric and upright bass since the age of 14 and Graduated from Trinity College of Music in 2009. He is a regular on the London jazz scene and has toured extensively through Europe.

He has performed at prestigious venues such as Ronnie Scotts with Julian Joseph, Vortex jazz club, Royal Albert Hall, many music festivals across Europe and many live sessions including BB6 music and Jazz F.M. He has also performed at the Royal Opera House featuring with world renowned dancer Carlos Acosta.

He is currently working with Byron Wallen in the ‘Four Corners’ project, Emily Saunders E.S.B Nick Walters Paradox ensemble and Lorraine Bakers ‘Eden’ with albums scheduled for release for each.

Our thanks to Wendy Ogg and the Jazz Club a Laurens for hosting a fabulous evening and an invite to be back (hopefully) this year or next.

Thanks also to our guest compere Adrian Sheen

LET’S GET LOST AT THE EXCHANGE THEATRE, TWICKENHAM, THURSDAY JUNE 21 2019

A very special concert at this 300 seat theatre – our thanks to Stuart Hobday and his team for a memorable evening. Photography with thanks to Robin Narayan and Geoff Norris.

A big thank you to Matthew Ruddick for joining us for a super evening at the Spice of Life in Soho  hosted as always by the irrepressible Paul Pace. The third edition of Matthew’s 828 page biography of Chet Baker, My Funny Valentine, is available from Matthew (and all good book shops) and draws on over 200 interviews with people who lived and/or worked with Chet.

Some photos by our multi talented band photographer Robin Narayan at the Spice of Life, Soho (before they threw the grand piano away). 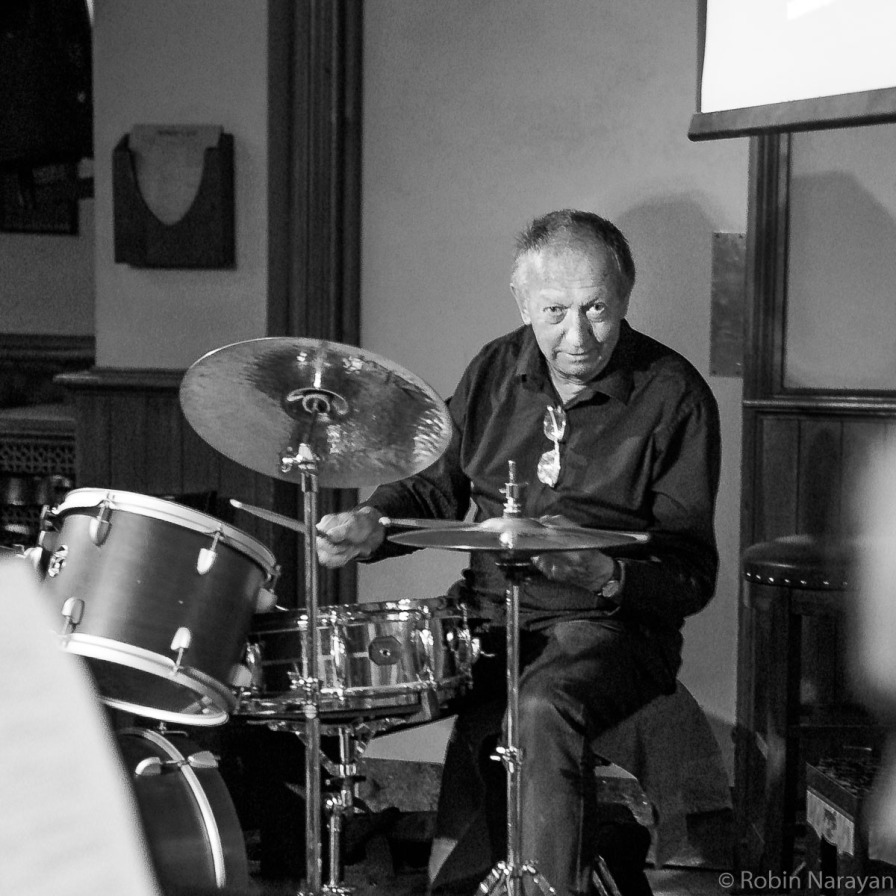 Our follow on gig at the Bull’s Head in Barnes with Alfie Carroll on guitar playing numbers from the Chet Baker  guitar trio albums with Doug Raney and Philip Catherine. 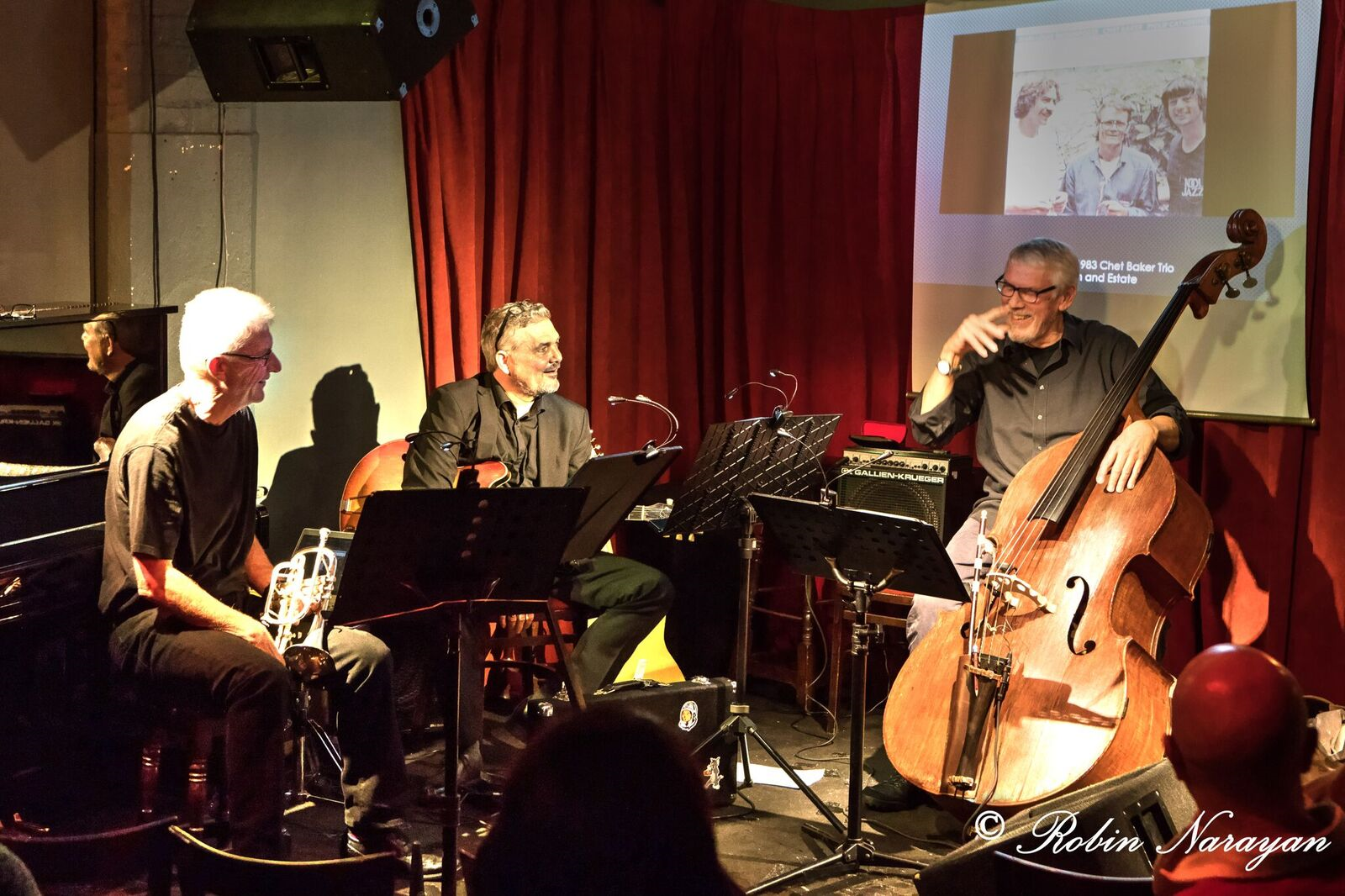 Our other gig at the Bull’s Head with Tony Woods on saxophone as Paul Desmond (January 2020). 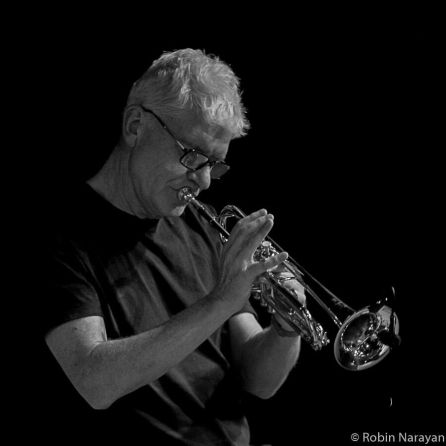 A very fun & rather special evening

A treat to be there

Moves jazz up a place on the Music Premier League table, above Polka and Pan Pipes. Out of the relegation zone…. Euro-Vision not Europa League next target

Fabulous evening , loved the music, the venue, the repartee – a great time was had by all!

TO BOOK THE BAND